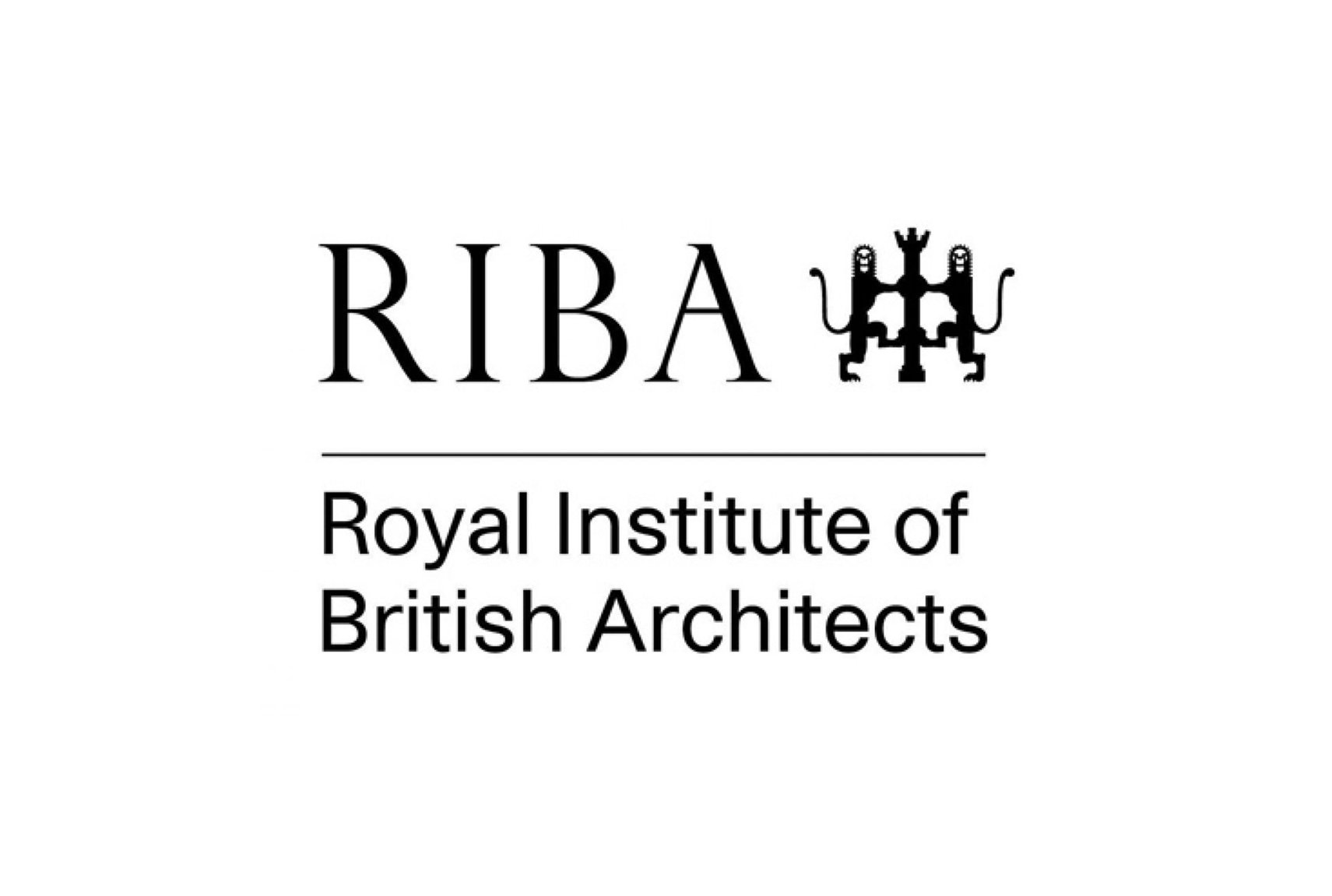 The conservation architects for Turner’s House in Twickenham have scooped two honours for the recently restored property in this year’s prestigious Royal Institute of British Architects awards.

Butler Hegarty Architects (BHA), who carried out what was described by the judges as a “quietly radical project”, won both a RIBA London Award 2018, and the RIBA London Conservation Award 2018.

The great British landscape artist JMW Turner designed the house as a rural retreat for himself and his father in 1813. It appears he was influenced by his friend Sir John Soane (who had his own house at nearby Pitzhanger Manor) in architectural details such as incised external decoration and a sequence of arches in the entrance hall.

After Turner’s departure in 1826 upper storeys were added to its wings and further alterations followed.

The building had been on English Heritage’s “at risk” register, but,thanks to extensive fundraising, including a substantial grant from the Heritage Lottery Fund,  BHA were able to embark on a £1.2 million conservation project which they completed last year.

RIBA judges commended the bold and “exemplary restoration of Turner’s design” which involved demolishing the later additions, including removing external render of the upper wings, remodelling its interior and furnishing it as a museum using the inventory of Turner’s London house and the artist’s own sketchbooks.

Gary Butler says the house has being returned to a “solemn brick structure” rather than its “polite Regency” incarnation.

Catherine Parry-Wingfield, Turner’s House Trust Chair and member of the Conservation Project Team said “These awards are a true reflection of the great skill and dedication of Gary Butler of BHA, Turner’s House Trust’s conservation architect.  We are immensely proud of this achievement and the recognition it gives to our wonderful project.”

These awards follow hot on the heels of other accolades awarded to Turner’s House this month, as it won two Time Out Love London Awards for Favourite Cultural Spot and Favourite Landmark in Richmond.

For more information of RIBA’s commentary on this “quietly radical project” see the RIBA page: