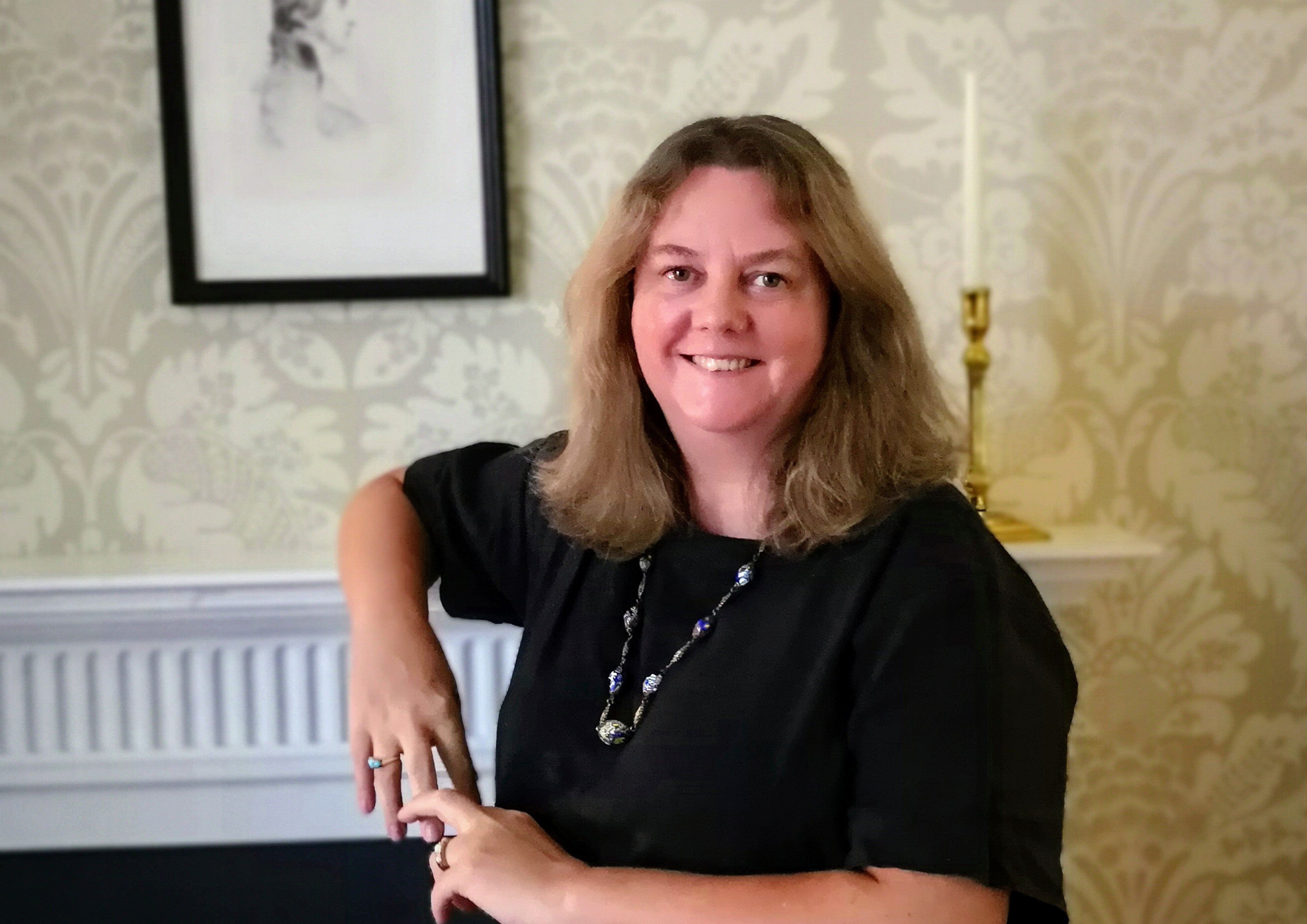 The critically acclaimed biographer of J.M.W. Turner, Franny Moyle, stopped by the house he designed himself before giving the Turner’s House Trust’s inaugural lecture nearby at York House, Twickenham on Thursday 20th September.

This was the first time she had seen his modest retreat in Sandycoombe Road since its recent award-winning renovation. “The last time I came was pre-restoration when there were lodgers here”, she recalled, then went on to praise the house and how it had been curated for the public to enjoy, “So simple and well thought through. Just brilliant!”

In her book “The Extraordinary Life and Momentous Times of J.M.W. Turner” she describes how Turner enjoyed living in the house which he had designed to be an “expression of quiet, elegant classicism”. On visiting it in person Moyle affirmed that the house represented “an important legacy, and is, of course, an expression of Turner’s creativity. It brings us closer to the man”.

Although many view Turner as a Victorian artist, Moyle’s talk demonstrated that he was very much a man of his time, which spanned both Georgian and Victorian eras. She illustrated through a range of paintings how Turner’s different styles were, like the man himself, sometimes complex and contradictory and used to evoke social turmoil and the ever-present possibility of death by cholera, war or nature. From early on in his career he combined both romantic and classical stylistic elements to express both beauty and peace alongside agitation and awe on a sublime scale.

Moyle proposed to the packed audience that Turner is one of the most important figures in Western art and reminded them of his many different artworks which had been underpinned by a consistent world view rooted in the transitive and turbulent era in which he lived.