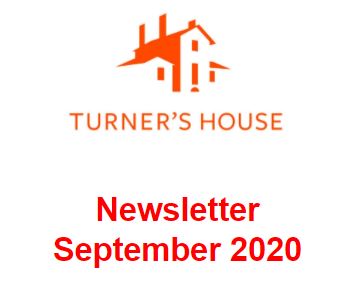 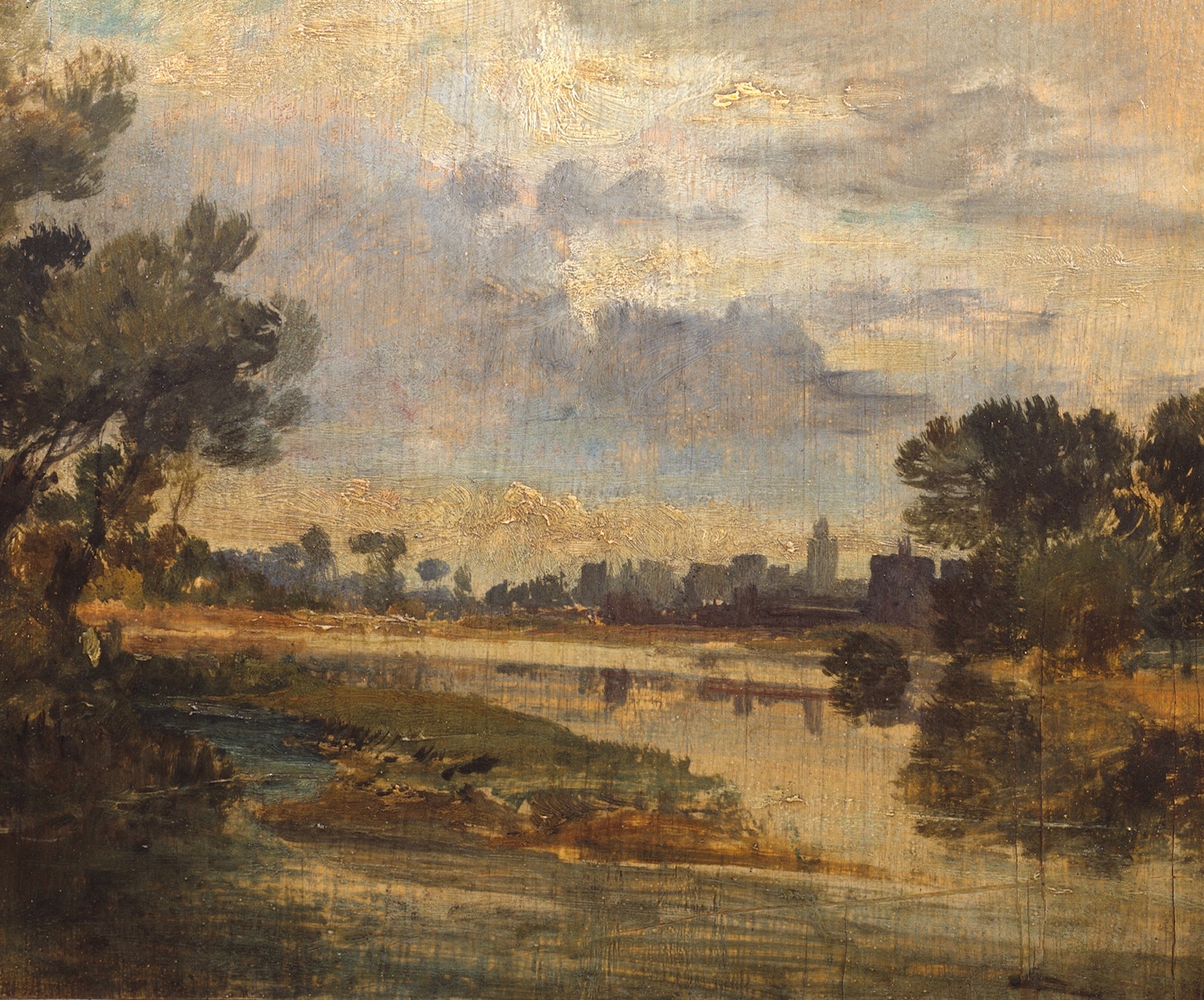 Dear readers,Turner’s House reopened to the public in early August and we were lucky that the Turner and the Thames: Five Paintings was extended with permission from the Tate. The exhibition, which features excellent oil sketches of the local Thames, in now in its final few weeks and ends on Saturday 31st October,  If you haven’t viewed the show, I suggest you book now to avoid disappointment. If you become a Friend of Turner’s House or take out a Circles membership, the visit is free (details below).

Exclusive guided tours for groups up to five people can also be arranged. Please contact housedirector@turnershouse.org for further details.

Turner’s House Trustees are delighted that following advertisements for new volunteers, we have recruited 25 new volunteers to perform various supportive positions at the house. These include newly created Administrative Support, Events Assistants, Fundraising Assistants and Marketing Assistants roles.
We would like to thank these new recruits to our volunteering team! However, we still are looking for additional volunteers to carry out front of house duties and to be part of the Gardening volunteer team. If you have some spare time and would like to be involved at Turner’s House, please email us at info@turnershouse.org  Thank you!

The impact of Covid-19 has hit the culture sector hard, leaving many organisations fighting for survival. Turner’s House was closed for four months and is dependent on admissions income to keep its doors open. In this time of uncertainty Turner’s House needs your support now more than ever.
We have recently set up a donations button on each page of our website. We would be most grateful for donations, no matter how small, to enable this beautiful house to continue to stay open well into the future. Thank you!
www.turnershouse.org

On Thursday 17th September at 6pm, Circle members are invited to join Dr Jacqueline Riding, Historical Consultant and Author in a Zoom conversation about Mike Leigh’s Mr. Turner film. Jackie worked for over two years as the Art History Advisor on the production and will share her insights and experience and answer Circle members’ questions.
On Thursday 22nd October from 6pm, Circle members are invited to join an exclusive Zoom conversation on The Story behind the Turner Contemporary as this Margate marvel closes in the Autumn for a major extension project, members will hear from the people behind the cultural renaissance sparked by the opening in 2011 of the Turner Contemporary.
We have more wonderful events planned, so if you think you know someone who might be interested in joining, please let us know.  Further information is available here.

What are the Circles?

The three Turner’s House Trust members’ circles are for those who wish to make a donation to Turner’s House Trust and be more involved in supporting our role as custodians of Turner’s ‘Sandycombe years’.  All members receive invitations to special events and access to the House and gardens.
Supporters Circle is £95 per year, and is open to join until the end of 2020 only.
Sandycombe Circle members pay £250 per year, and help particularly in supporting our work with schools and community groups.
Patrons Circle members pay £500 per year, and play a key role in supporting our purpose to promote a wider knowledge of J.M.W. Turner’s work and with our special exhibitions.
Further information and joining information is here

Some tickets still available for the Twickenham Luminaries: a virtual lecture series

From 14th September a series of five short evening talks will take place on an important individual associated with Marble Hill House, Strawberry Hill House, Pope’s Grotto, Orleans House Gallery and Turner’s House. The talks will take place Monday to Friday and are free but with a suggested donation of £5 per talk. Full booking details can be found here:
http://popesgrotto.org.uk/lectures/
The talk  on Turner’s House will be given by the House Director Ricky Pound and will be on the theme of Sir John Soane and Turner’s House. 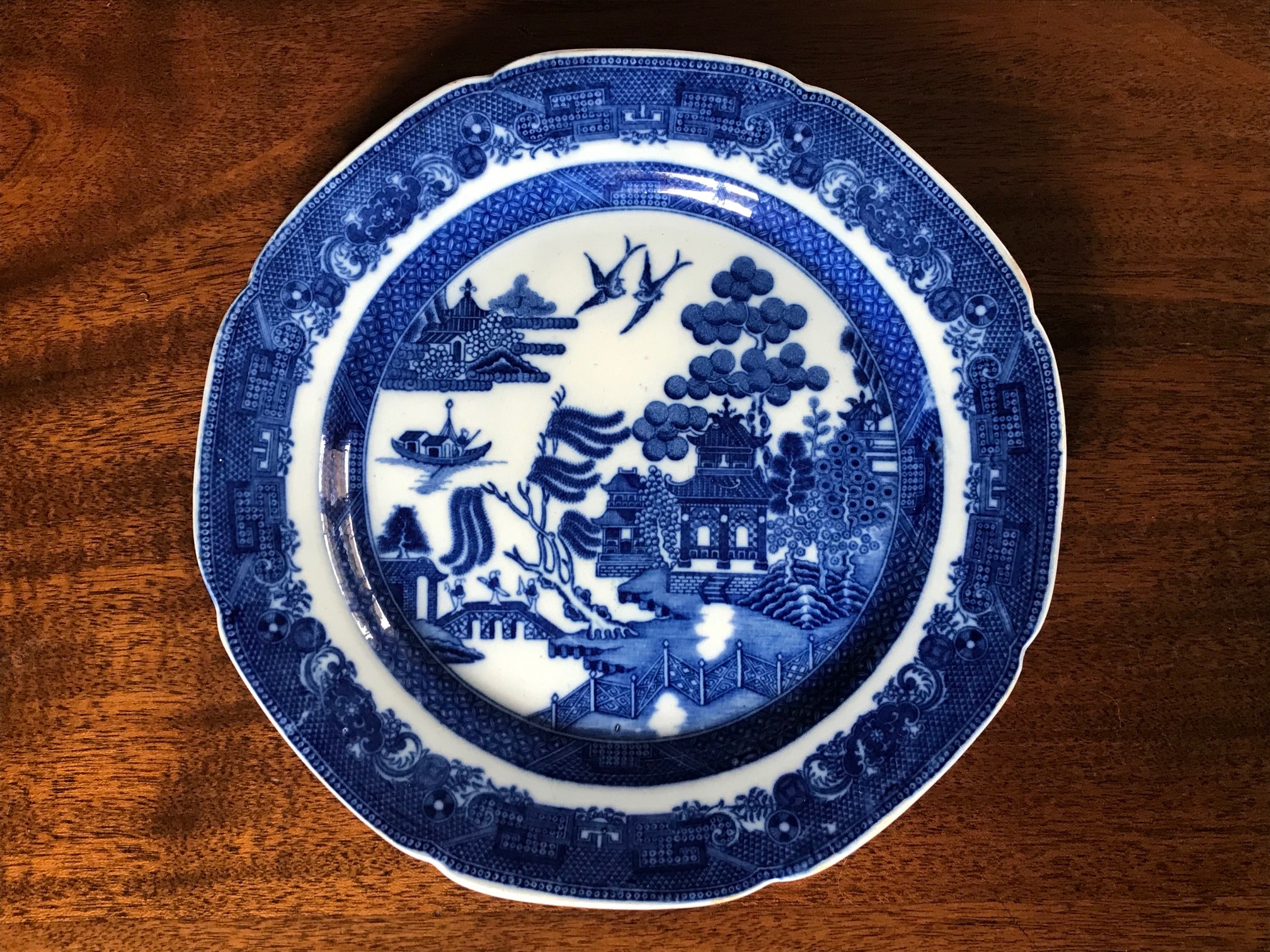 Spode willow pattern plate, c. 1800
Recently Turner’s House has been in receipt of objects that have enhanced its historic collection. This includes the addition of a lovely early pearl ware Willow pattern transfer plate, made by Spode and dating between 1790 and 1800. It is known from the 1851 inventory of Turner’s London House in 47 Queen Anne Street that he owned a 40 piece Willow Pattern service. Willow Pattern was first created around 1790 but Spode, making this a particularly early example. 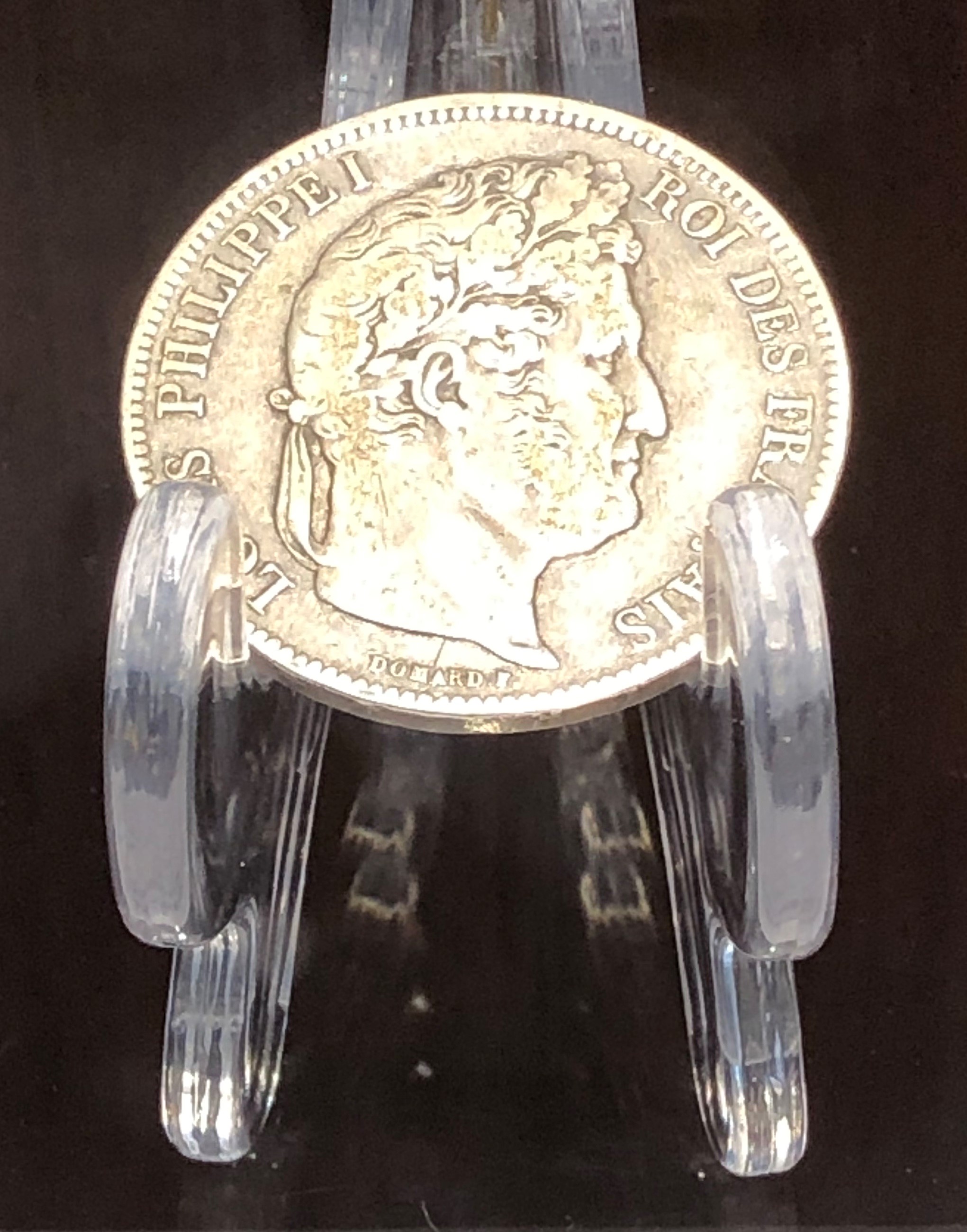 Coin with Louis Philippe on its obverse
A coin depicting Louis Philippe (1773-1850) ‘King of the French’, has been generously donated to Turner’s House by its House Director, Ricky Pound. Louis Philippe lived nearby at James Johnston’s 18th century property which was subsequently renamed as Orleans House. After one social meeting in France, Turner was presented with a diamond encrusted snuff box (now at the British Museum). Louis Philippe was responsible for the return of the mortal remains of Napoleon Bonaparte from the barren Island of St Helena in the South Atlantic ocean, and having them interned at Les Invalides in Paris in 1840. The red quartzite monument that can be viewed there today was designed by architect Louis Visconti in 1842, but was not completed until 1861.
October 1, 2020