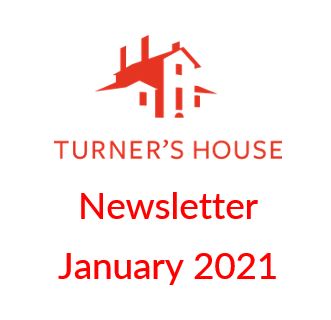 As many of you will be aware, at this time in 2020 Turner‘s House was seeing record numbers of visitors, each one eager to view the five original Turner oil sketches in the exhibition room which formed the first exhibition of Turner works of art at the house. Alas, we cannot repeat that this January and February due to government restrictions, but we do hope to bring you news very soon of another show, this time featuring Turner watercolours and engravings.

Turner‘s House continues to educate and promote through a series of short films, funded by a generous grant from Tate Britain, which highlight various aspects of the house and are presented by Turner experts. One of these short videos is available per week on the Turner’s House YouTube channel (details below)
https://www.youtube.com/channel/UCaepf95i8nbOpSquEmbJxhQ

We would like to thank you all for your continuous support and I look forward to bringing you further developments in future weeks.

Turner‘s House remains closed at present and will reopen as soon as possible in line with government legislation. Please watch the Turner’s House website for future developments turnershouse.org

We are pleased to announce that Turner’s House Trust will be hosting a series of Turner themed Zoom talks each Tuesday at 7pm in April and October. Speakers in April will be Andrew Loukes, Franny Moyle, Catherine Parry-Wingfield and Nicola Moorby. A combined ticket price of £15 for April will grant access to all four talks (£10 for students). Further details and how to book will be available soon but if you would like to register your interest please email the house director at housedirector@turnershouse.org

We start off 2021 with Turner‘s House participation in the ever-popular Thames Luminaries talk series which has gone from strength-to-strength since the first series of talks, Twickenham Luminaries, took place in September 2020. For Catherine Parry-Wingfield’s talk on the garden at Sandycombe Lodge on Thursday 28th January, an audience of 712 attendees were registered. If you missed this talk, do not worry as it will soon be available to watch on the Marble Hill House YouTube channel.
All the talks are free but viewers are strongly encouraged to purchase the £25 combined ticket which grants access to all nine talks and provides much needed donations to the institutions which is then split equally.
Tickets can be found here- https://www.ticketsource.co.uk/popesgrotto 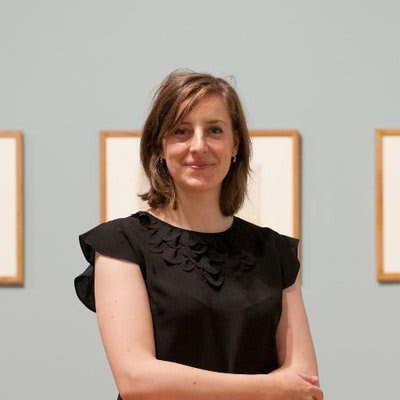 Turner‘s House Trust are delighted to report that curator Amy Concannon from Tate Britain has joined the board of trustees.

On Thursday 4th February at 6pm Amy Concannon will speaking at an exclusive Zoom conversation event for our Circles Members of Turner‘s House. Such events have been highly popular in the past and allow members to converse one-to-one with the speaker and present questions in real time.
Exclusive talks are one of the benefits of becoming part of our Circles Membership scheme, with the added advantage of supporting a small charity which is dependent on such contributions and donations.
For further information on our membership scheme, please follow the attached link
https://turnershouse.org/support-us/ 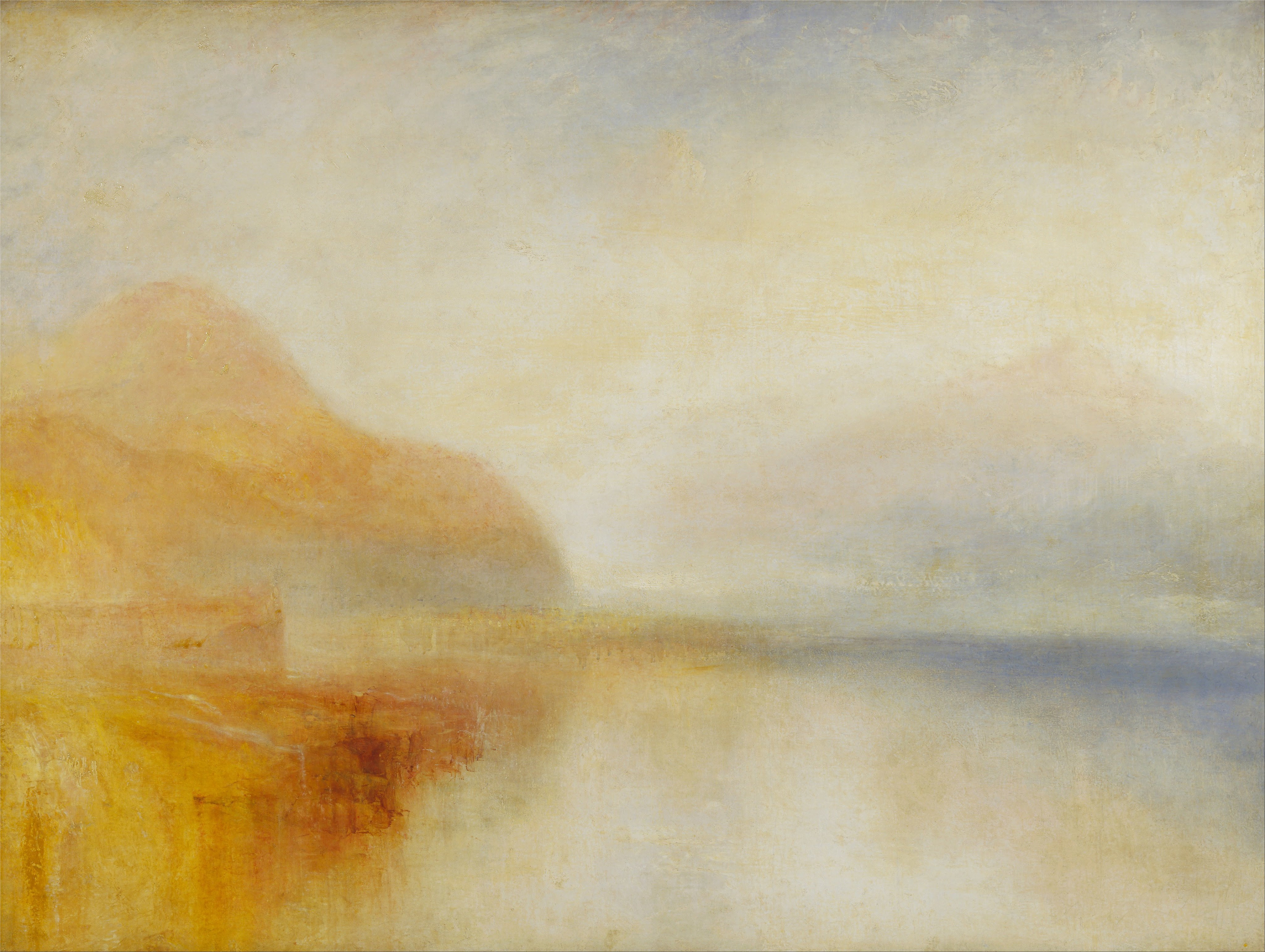 The Friends of Turner’s House are delighted that Professor Sam Smiles is the guest speaker for the first Friends of Turner’s House lecture of 2021.
Sam explains that Turner’s old age has often been seen as the moment when his art became especially adventurous, provoking hostility from contemporary critics but admiration in the modern era. In this talk we will look at some of his works in oils and watercolours from the 1840s, their style, their subject matter and Turner’s motives for producing them.
Sam Smiles has written widely on Turner and, among other exhibitions, co-curated Late Turner: Painting Set Free (Tate, 2014) and Turner’s Modern World (Tate, 2020).

Tickets:
This event is free to fully paid-up members of the Friends of Turner’s House.
Non-members are welcome and the fee is £5.00.

Timings: 6.00pm start, with access from 5.45pm and the event will last approximately one hour.
Zoom login details are available when you have registered.

In 1731 JMW Turner trawled the auction houses of London looking for a particular pencil portrait of the architect John Soane’s deceased wife, Eliza, who had been sketched by the sculptor John Flaxman years before. This video tells the story of how Soane, on the occasion of his knighthood, received from his friend, JMW Turner, the most personal gift of all.
https://youtu.be/EGVUB-Irxz8