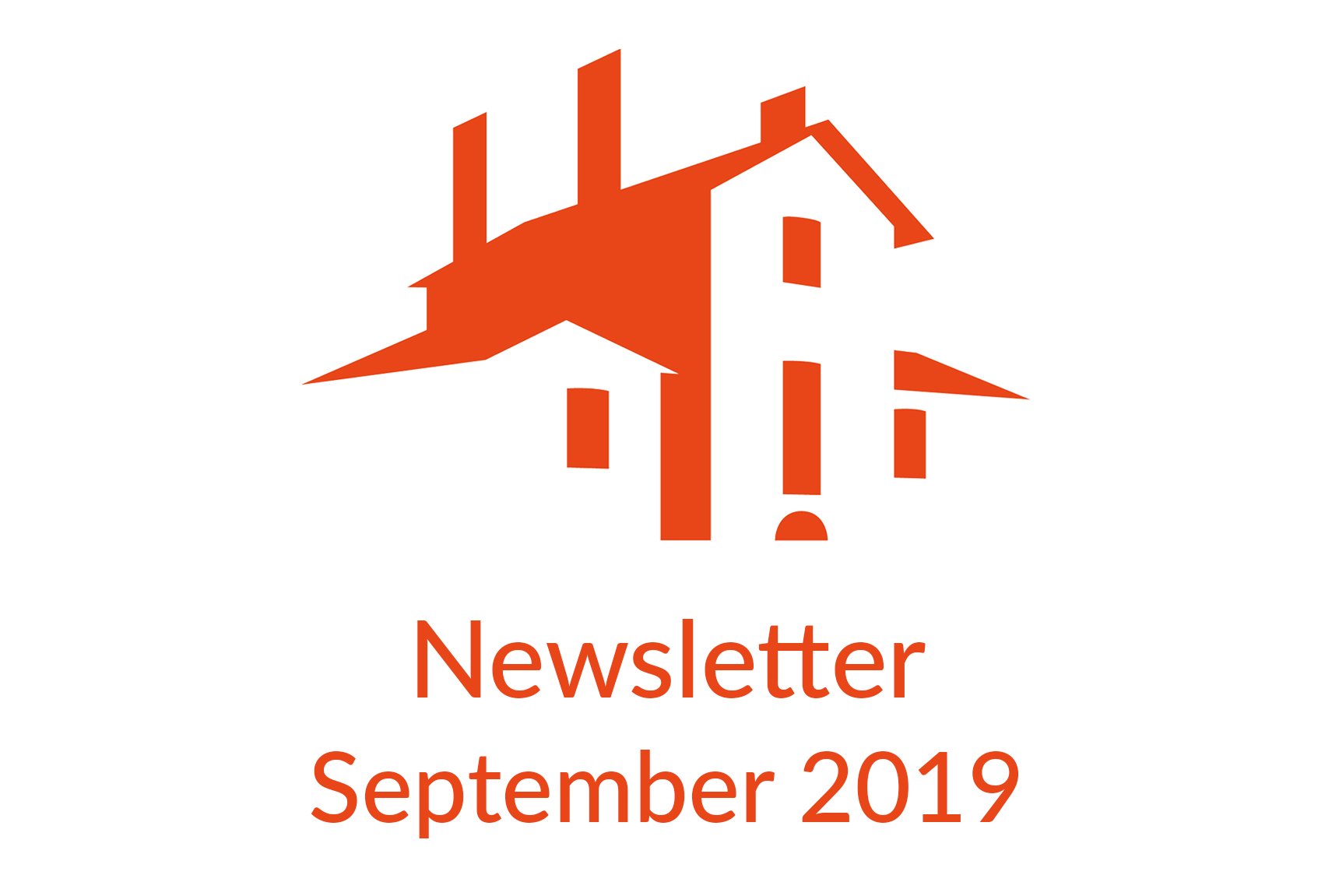 We aim to celebrate J.M.W. Turner’s artistic achievement through encouraging visitors to discover the house he designed and built, and the Thames landscape which inspired him. Through conserving and interpreting Turner’s House, we aim to build a deeper engagement with Turner as an artist. 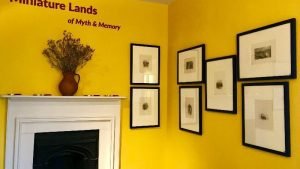 FIVE DAYS LEFT of the Miniature Lands of Myth and Memory exhibition.

There are just five days left to catch the current exhibition at Turner’s House, Miniature Lands of Myth and Memory. The exhibition finishes on Sunday 22nd of September. Tickets can be bought at www.turnershouse.org

Turner’s book designs are exquisite yet rarely the focus of an exhibition. Entrance to the exhibition also includes a fabulous free catalogue written by Dr Jacqueline Riding who was responsible for historical accuracy on the Mr Turner film and, most recently, Mike Leigh’s film adaption of the Peterloo Massacre. 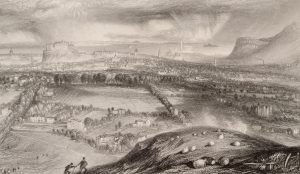 J.M.W. Turner (1775-1851) and Sir Walter Scott (1771-1832) first collaborated in 1818 on the Provincial Antiquities and Picturesque Scenery of Scotland (pub.1819-1826) while the artist was still living at his Twickenham villa, Sandycombe Lodge. It signalled the beginning of a formidable partnership between Britain’s most famous artist and the internationally-celebrated author of Ivanhoe and Waverley.

This exhibition, the first to be staged at Turner’s newly-restored home, focusses on their last collaboration before Sir Walter’s death – the illustrations to his Poetical Works – and Turner’s next commission, the designs for the author’s Life of Napoleon Buonaparte. The exhibition will lead the visitor on a time-travelling journey through the wild north of England, the contested Border country and the awesome grandeur of the Western Highlands on the trail of the individual landscapes, antiquities, folk tales and ballads that inspired Scott’s poetry, before turning to more recent history, to the warmer climes of France, Italy and the sublime Alps – witnesses to Bonaparte’s dazzling rise from promising child cadet, to general, emperor and the most powerful man in Europe.

The last two days of the exhibition also coincides with London Open House. Although this is fully booked, paid tickets for admission to the house are available from the Turner’s House website. The tours at 1, 2 and 3pm are by guided tour from our very knowledgeable volunteer guides. We are also having a pop- up shop to the side of the house were a range of goods will be for sale including postcards, gift cards and Christmas cards. There will also be a second-hand book sale with all proceeds going towards the upkeep of the property. 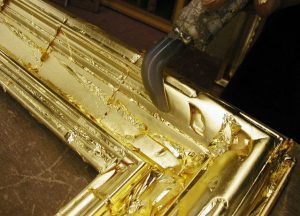 The Friends of Turner’s House Annual Autumn lecture will take place on 16th October in the Hyde Room at York House, Twickenham. David Bowman, expert fine art restorer of the Bowman Gallery, Richmond, will be giving a talk on ‘Gilding’. Entrance £1 for Friends and £6 for guests. Arrive 7.30pm for an 8pm start. 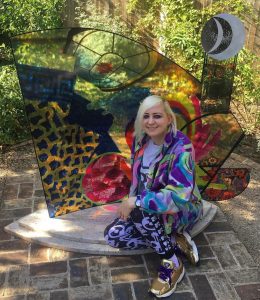 Two new sculptures by Turner’s House artist in residence Nicky Carvell are now in place in the garden at Turner’s House and in the house. both works are a result of a six-month residency, culminating in a contemporary response to Turner’s work in modern materials and continues the house’s artistic heritage.

Those that look closely will see several recognisable elements from the house and garden including the neo-classical carpet, the laylight and marble chimneypieces. The curves of the sculpture represents the curves of the house, whilst the plinth bases symbolises the eye.

‘he declared if he could have had his life again, he would have been an architect’ 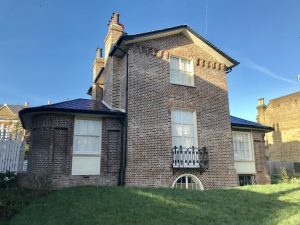 Join House Director Ricky Pound as he examines the architectural influences at Sandycombe Lodge, a house designed by the artist J.M.W. Turner (1775-1851) in 1813 and who lived there with his father until 1826. This tour will explore the diverse architectural styles Turner employed at his house, whilst assessing the influence on its design by Turner’s fellow Professor at the Royal Academy, the celebrated architect Sir John Soane (1753-1837).

The tour will last around 50 minutes. The group can consist of up to twelve visitors, so booking is strongly advised.