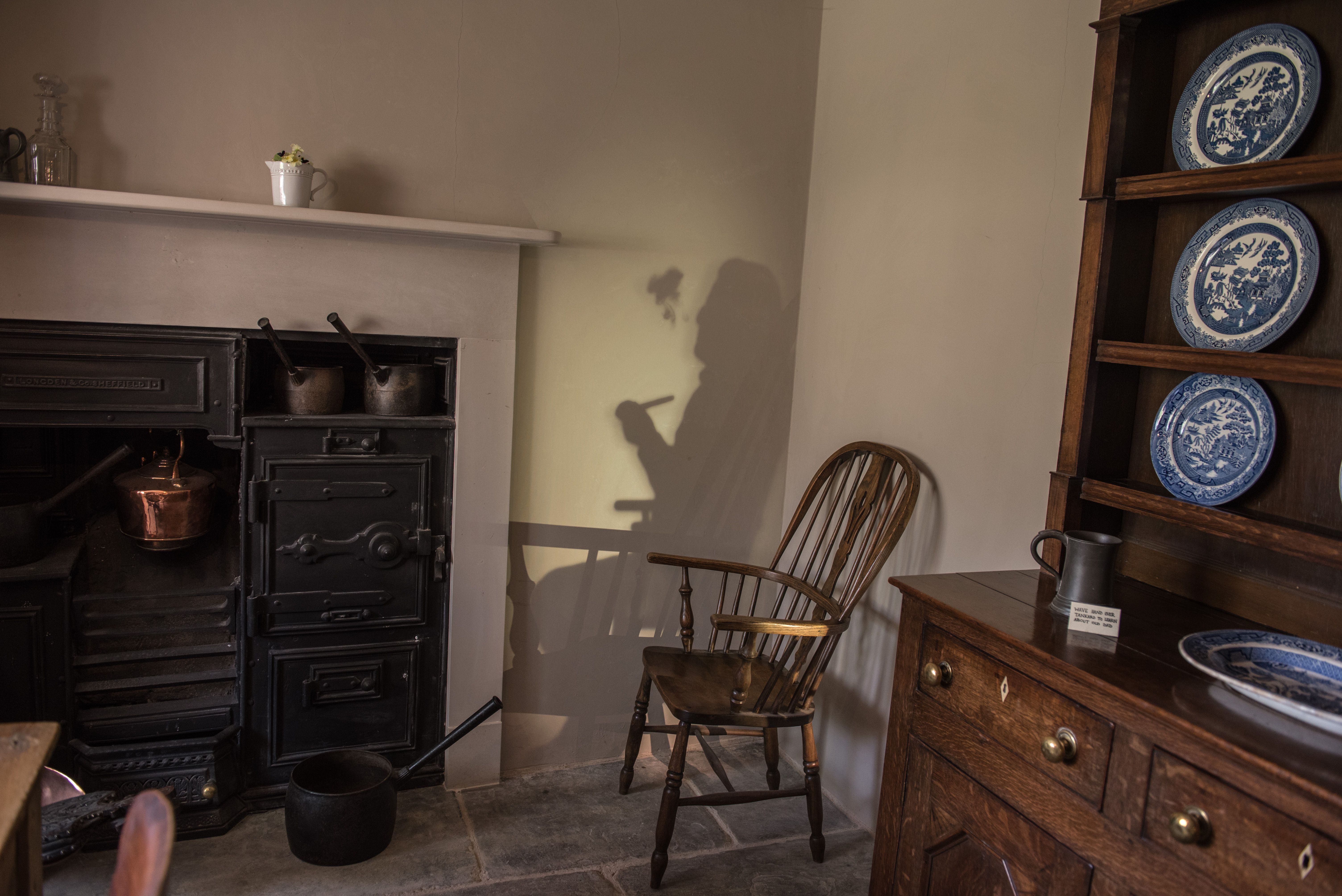 J.M.W. Turner’s country villa, Sandycombe Lodge, reopened its doors to the public in July 2017 following a £2.4 million year-long conservation programme, made possible by National Lottery players, that finally returns Turner to Twickenham, a place beside the Thames that he loved. The launch unveiled a surprise brick exterior, which we now know was Turner’s intention when he built the house c.1813.

The aim of Turner’s House Trust is to conserve, and present for the public to enjoy, Turner’s architectural vision and original design for a small country retreat, for use by him and his father, to escape the hectic London art world and the hurly-burly of his own household.

With later additions and alterations removed, and the original external brick fabric of the building revealed, Sandycombe Lodge now reflects Turner’s original intentions. This draws on the evidence of his own later sketches, the William Havell drawing c.1814 and the evidence visible in the building itself. 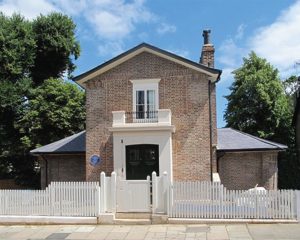 A meticulous scrutiny of the construction of this Grade II* listed building has revealed unexpected features of Turner’s architectural vision. The now ref

urbished original brick exterior may be a shock to those familiar with this house and its old white rendered finish.

The appointed conservation architect, Gary Butler of Butler Hegarty Architects, explains: “As our ‘creative demolition’ work progressed we revealed clear evidence of the earlier form of the building. Scars in the brickwork illustrated the location and pitch of lower roofs. Varying brickwork confirmed our initial suspicion of later changes and structural addition. But the first real surprise occurred once we took down the ceiling of the rooms in the raised wings, revealing the original flank walls of the main block of the house, which had remained hidden for almost 200 years.

“Instead of finding render or stucco, these walls were facing bricks with penny-line pointing that had been neither rendered nor painted. Later we found the same type of work behind the plaster finish of the upper rooms and wings. Penny-line pointing is a method used only when it is intended to be seen. In addition the uncovered brickwork was consistently multi-coloured, with a predominant deep plum-coloured brick, more typical of late 18th century brickwork and similar to bricks used by Turner’s friend Sir John Soane for numerous projects and the courtyard of his own house, 13 Lincoln’s Inn Fields.

“I am therefore in no doubt that, before later additions were added, all the walls of the building were fair-faced brickwork,” Gary stressed.

The fabric of Sandycombe Lodge had deteriorated badly and in 2013 it was placed on Historic England’s Register of Buildings at Risk. As well as the surprising exterior ‘reveal’, the internal features have been fully restored, following intensive research into the internal fabric, wall coverings and colours.

“This little house is of worldwide importance as a work by J.M.W. Turner, England’s greatest landscape  artist and, unusually, it is one in three dimensions,” said Catherine Parry-Wingfield, chairman, Turner’s House Trust. “We are proud that, thanks to the support of our major funder the Heritage Lottery Fund, other foundations and local supporters, we have been able to conserve Sandycombe Lodge for the benefit, enjoyment and education of future generations. 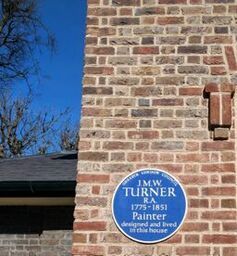 ”We are also immensely grateful to the previous owner, Professor Harold Livermore who left the house to the Trust so that it could be appreciated by generations to come.” Blondel Cluff, chair of the Heritage Lottery Fund Committee for London, said: “This project not only reveals a hidden heritage of international importance, but also firmly demonstrates the very best of British art, architecture and charity. We are delighted that millions of National Lottery players up and down the country have enabled us to support and maintain the visions of Professor Harold Livermore and J.M.W. Turner.”

“We are delighted that Turner’s country villa, Sandycombe Lodge, has opened to the public, beautifully restored,” said Alex Farquharson, director Tate Britain. “Designed by Turner himself, it is his largest work of art. It will provide a fascinating insight into his life, throwing light on his character, family and friends. Turner’s paintings and drawings housed at Tate Britain show what this great artist produced throughout his prolific lifetime but the Lodge will reveal a more intimate and domestic side of his important and complex story.”