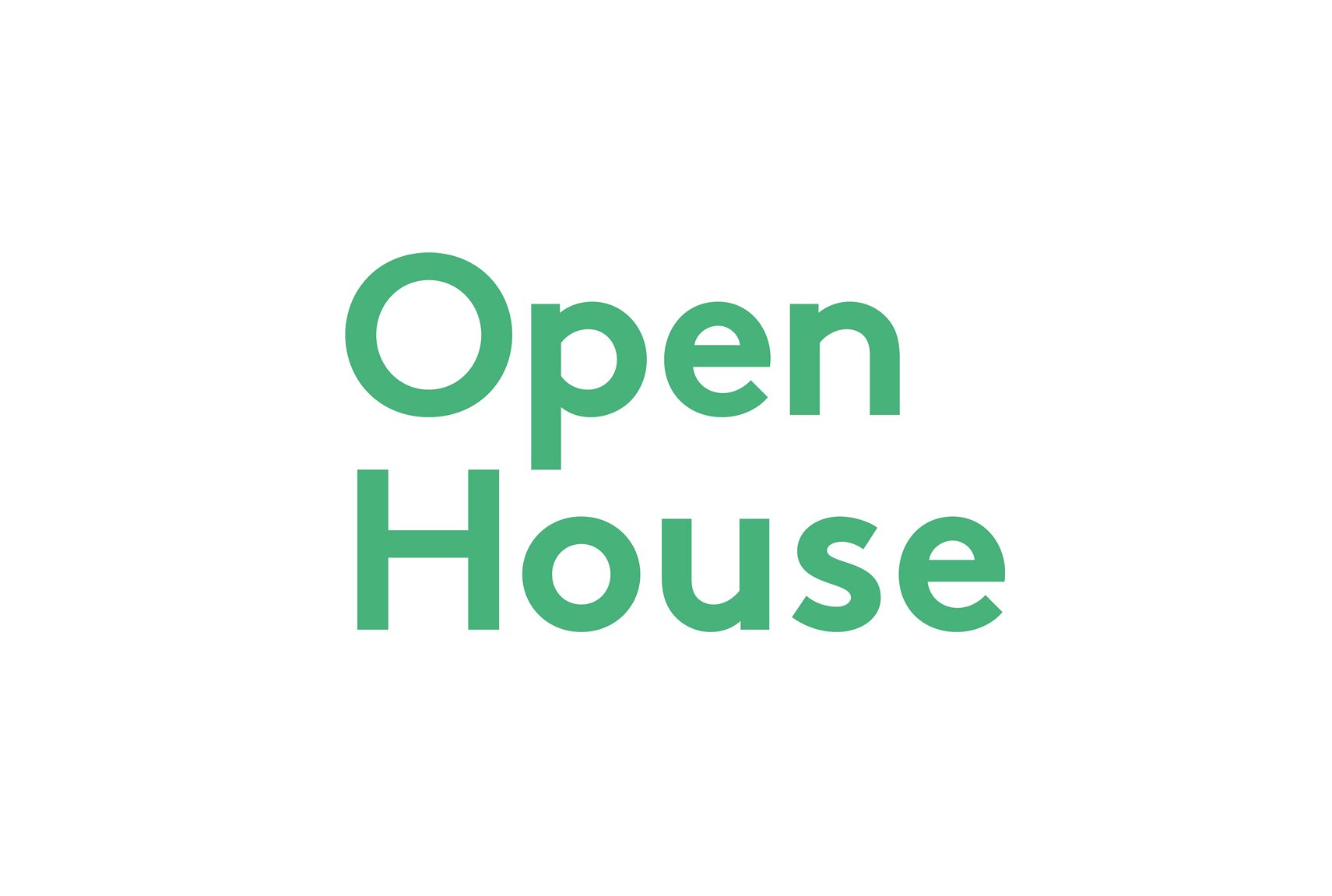 Turner’s House in Twickenham is opening its doors for the first time since its restoration in this year’s Open House on both 22nd-23rd September.

It will be free to visit from 10am-1pm but places are limited as the house is small, so booking is essential via their website. The visits will be self-guided, with extra volunteers in place to help visitors make the most from their experience.

Turner’s House has won a string of awards since it reopened last summer. It came a convincing first in The People’s Award and Highly Commended in the Historic Buildings category of this year’s The Civic Voice Design Awards. The judges, made up of a panel of distinguished architects, said:

The quality of this little gem of a project is outstanding. Turner’s house has been lovingly restored and the attention to detail paid by the architect working in partnership with the Turner’s House Trust and the Friends of Turner’s House is exceptional. This is a project of

national importance which, no doubt, would have pleased Turner himself.’

These awards followed hot on the heels of other accolades awarded to Turner’s House this year. The house’s conservation architects, Butler Hegarty, scooped two honours in this year’s prestigious Royal Institute of British Architects where the house was named the overall winner for London as well as receiving an award for South-West London. The house has also recently won two Time Out Love London Awards for Favourite Cultural Spot and Favourite Landmark in Richmond.

Also in September will be The Turner’s House Trust’s inaugural lecture by award winning biographer Franny Moyle on ‘Turner’s World View’ on Thursday 20th September at 6.30pm in the Hyde Room at York House, Richmond Road, Twickenham TW1 3AA. Moyle’s research on Turner’s career showed how it spanned an era that saw revolution and chaos on the continent, the battles of Trafalgar and Waterloo, sailing ships and steam engines. She has demonstrated how he discovered the sublime power of the Alps; and rediscovered Venice for a new generation.  Turner was one of the most important figures in Western art and Franny Moyle’s biography The Extraordinary Life and Momentous Times of JMW Turner is hailed as a vivid evocation of an 18th and 19th century Britain and Europe in flux. All profits raised will help to sustain the future of Turner’s House, an extraordinary piece of Richmond Borough’s history.