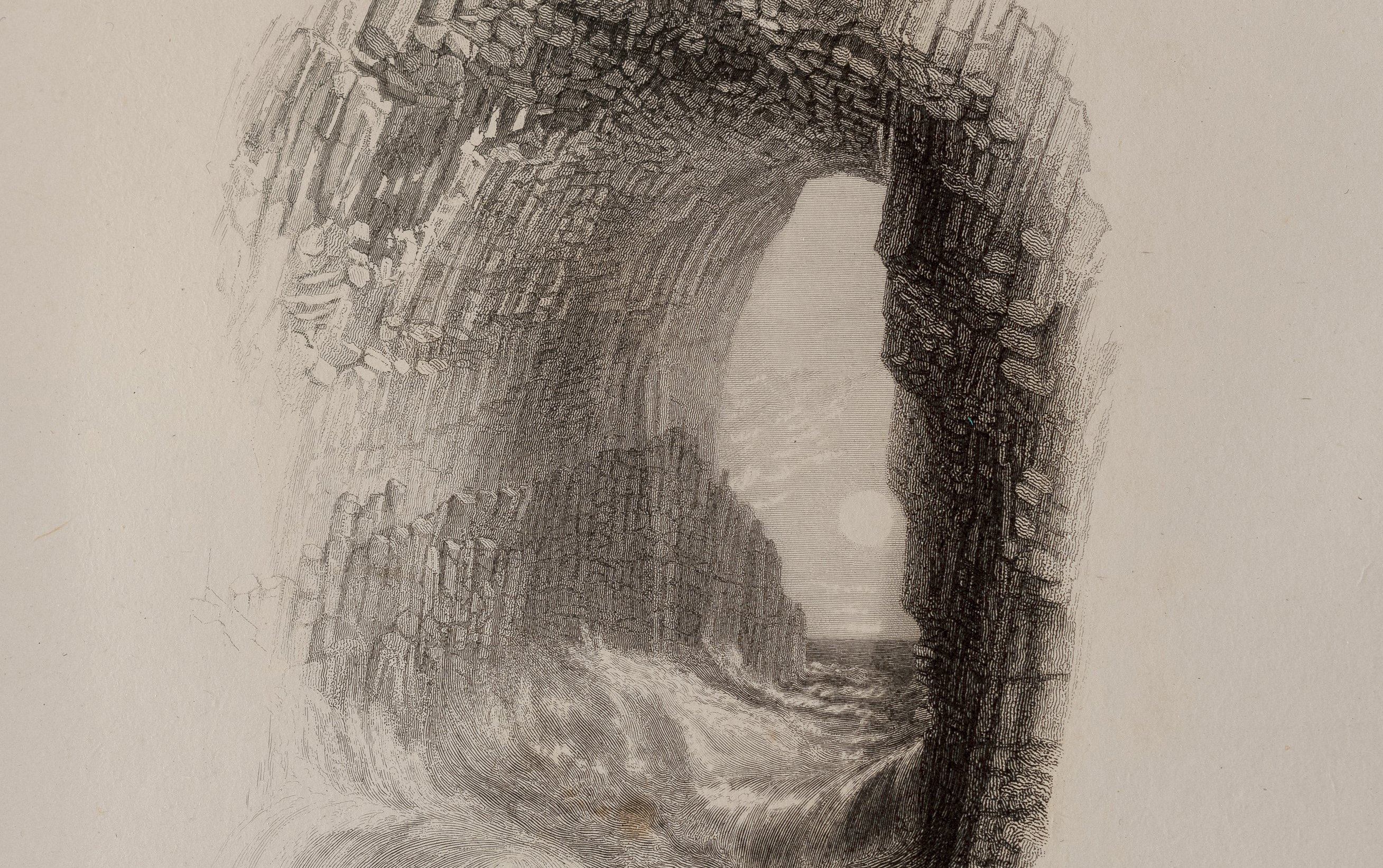 Turner’s House opens its first exhibition on Friday February 1st 2019, with a selection of Turner’s illustrations for Sir Walter Scott’s poetry and prose, part of the house’s permanent collection.

Visitors will be transported back in time and space from the artist’s modest villa in Twickenham, his only home now open to the public and which he designed himself, to the sublime landscapes of the Anglo-Scottish Borders and Western Highlands and the warmer climes of France and Italy.

The exhibition celebrates the work of Georgian Britain’s most celebrated artist and author and gives visitors a chance to view some of Turner’s lesser-known masterpieces in miniature. JMW Turner (1775-1851) and Sir Walter Scott (1771-1832) were two of the most influential and successful artists of their day, with Scott’s poetry and prose breaking publishing sales records and Turner, fêted for his sublime, romantic landscapes.

Turner and Scott first collaborated in 1818 on the Provincial Antiquities and Picturesque Scenery of Scotland, while Turner was still living at his Twickenham villa, Sandycombe Lodge. This exhibition, the first ever to be staged at Turner’s newly-restored home, focusses on their last collaboration before Sir Walter’s death in 1832; the illustrations to his Poetical Works and Turner’s next commission, the designs for the Life of Napoleon Buonaparte.

Combining Turner’s exquisite designs and Scott’s powerfully evocative text, Miniature Lands of Myth and Memory will take the visitor on a time-travelling journey through the north of England, the contested Border country between England and Scotland and the wild Western Highlands. Visitors are invited to follow a trail of landscapes, antiquities, folk tales and ballads that inspired Scott’s poetry, before turning to recent history, the warmer climes of France and Italy and the battle fields of Napoleonic Europe.

Historian and author Dr Jacqueline Riding, Trustee of Turner’s House and curator of the exhibition says: “We are thrilled to launch 2019 with our first exhibition, which focusses on two of Georgian Britain’s cultural greats. Turner and Scott were uniquely suited. Both viewed topography as landscapes of myth and memory, the silent witnesses of past ages and more recent history. Turner’s exquisite designs, translated into elegant engraved miniatures, are a fitting celebration of the source of Scott’s inspiration and his extraordinary creativity.”

The exhibition will run from Friday February 1st until Sunday July 28th 2019. Admission is included in the standard entrance fee plus a full colour, 22 page exhibition catalogue.